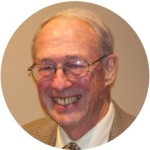 Gord Monro has been a Toastmaster for over 20 years. He has earned his DTM, was an Area Governor, Division Governor of the Year and Lieutenant Governor of Marketing for District 21 (the same year that District 21 placed third in the world!) Gord has served in many club executive positions, and enjoys being club president of Finding Vino. He has appreciated fine wines for many years, and is happy to share that enthusiasm with other members. Gord has enjoyed wine tasting around the world and across Canada. Gord is a mechanical engineer, graduating from the University of Manitoba. 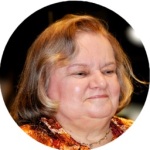 Loralee Monro has been a Toastmaster for over 20 years. She believes in what the organization can do for people. Loralee has earned her Distinguished Toastmaster Award, and has won the Area Governor of the Year award. Loralee has served in every  executive position, except for treasurer. She has enjoyed wine ever since she married her engineer husband, and has enjoyed wine tasting in France, the Maritimes, the Niagara Region of Ontario, and the Okanagan Valley. In Finding Vino, she is delighted to try new wines and learn new skills. 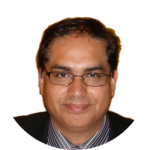 Bob Bajwa has been a Toastmaster for almost two years. He is also the President of White Rock Evening Edition Club. Bob enjoys teaching and learning from others. He has delivered a number of workshops on Table Topics and “How to effectively use Keynote”, a Mac and iPad/iPhone presentation app. 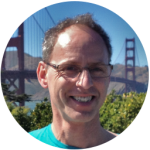 Ilan joined Toastmasters five years ago to overcome his fear of talking in public or even in small groups. He is now working on the advanced manuals and has become vastly more confident giving speeches and performing leadership roles. He has come a long way and still has a long way to go. Toastmasters is definitely a wonderful program that he will be committed to for years to come. He came to Finding Vino with minimal wine knowledge and really enjoyed learning something new at each meeting. He is past President for White Rock Toastmasters and has also been secretary and Sgt-At-Arms for two years. 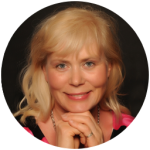 Angelika came to Toastmasters in January 2013 to improve her professional speaking skills. Since then, she took to it like wine to cheese (a perfect match). She is currently Area 61 Governor and holds the position of Secretary at Finding Vino. She has also been  a VP of Membership and VP of Public Relations. Her passion is to empower others to find their voice, freedom, and power. Finding Vino supports all those values! 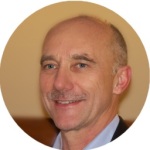 Robert has been in Toastmasters for 7 years. His goal was to overcome his fear and inhibition and allow him to address an audience. He succeeded in becoming a more confident speaker by completing 3 Competent Communicator manuals. He also had the opportunity to develop leadership skills that he had not expected, by being President twice and now in a second term as Treasurer at his home club, Evening Edition Toastmasters. 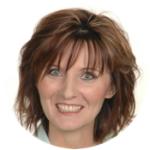 Christine joined toastmasters 3 years ago and has welcomed the challenge and opportunity of Toastmasters as she continues to address her fear of public speaking. Stepping into the role of VP of Education in her second year and becoming Area 63 Governor in her third year provided an avenue for tremendous growth. If you are looking for an organization to challenge you to stretch your boundaries, Toastmasters is it, and if you are looking to have fun while challenging yourself then Finding Vino is the place to be, we look forward to having you visit our club. 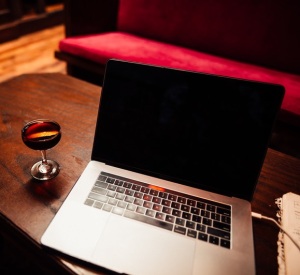 Due to the ongoing COVID-19 situation, Finding Vino will now be hosting their meetings on Zoom. Please click on the RSVP button or find us on Meetup and secure your invitation! 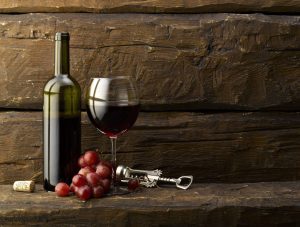